The automatic translation of this site allows you to get only a rough translation and may include mistakes of characters.

The device has been created by Grigori Grabovoi on the bases on his two currently effective patented inventions: “Method of prevention of catastrophes and the device for its realization” and “Information transmission system”. In the patent “Information transmission system” has been written that it is known in the theory of wave synthesis that a thought generated emission may exist in two quantum states simultaneously. One of these states is located on the sensor element of the transmitter of the signals and another on the receiver of the signals. This makes it possible to create devices for ensuring eternal life, which interact with thinking. In the patented inventions of Grigori Grabovoi it is written that human operator generates information in the form of the emission of thought. In order to activate the function of the device “PRK - 1U” a person concentrates emission of creative thought on the lenses located on the upper surface of the device. 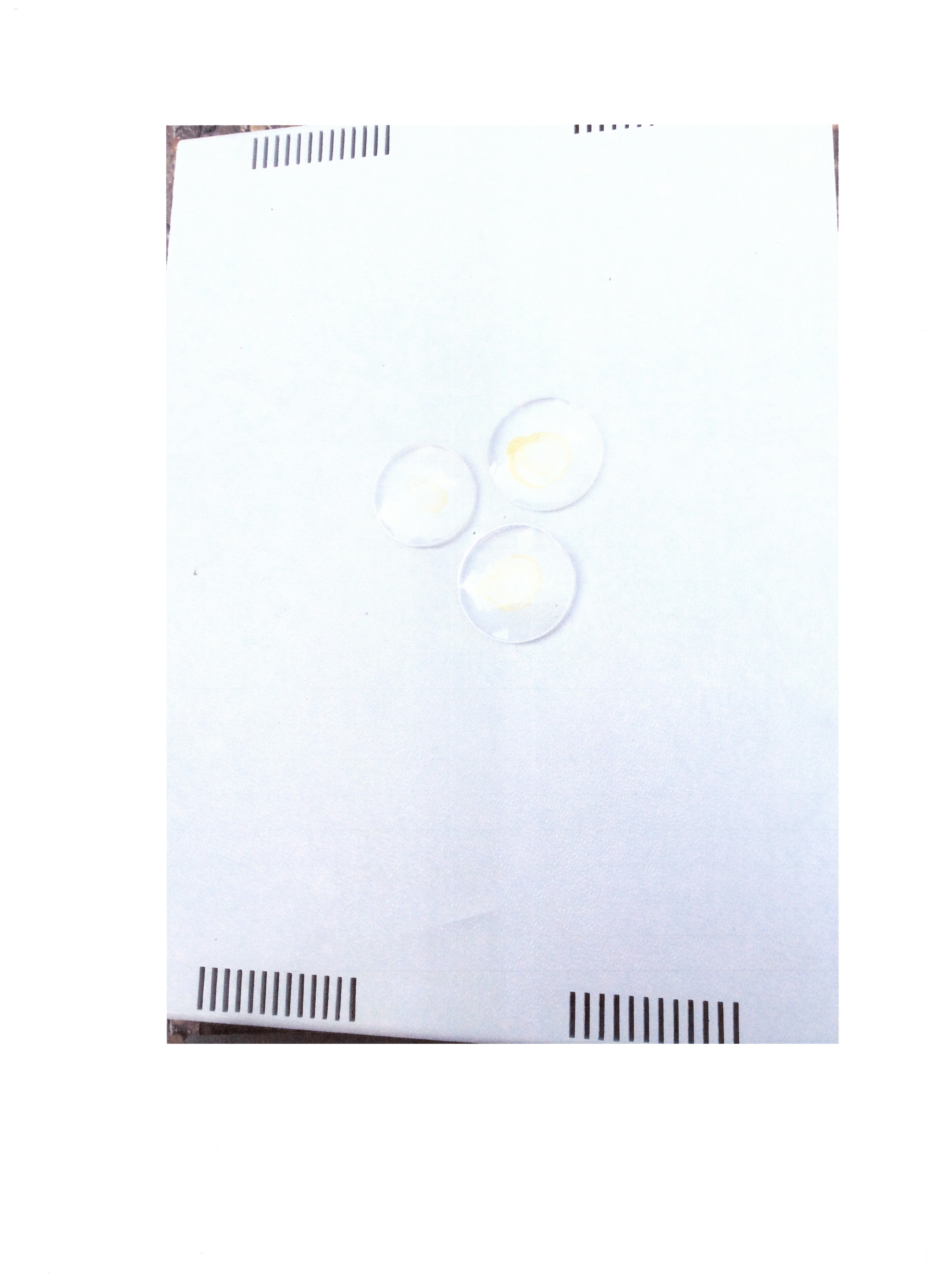 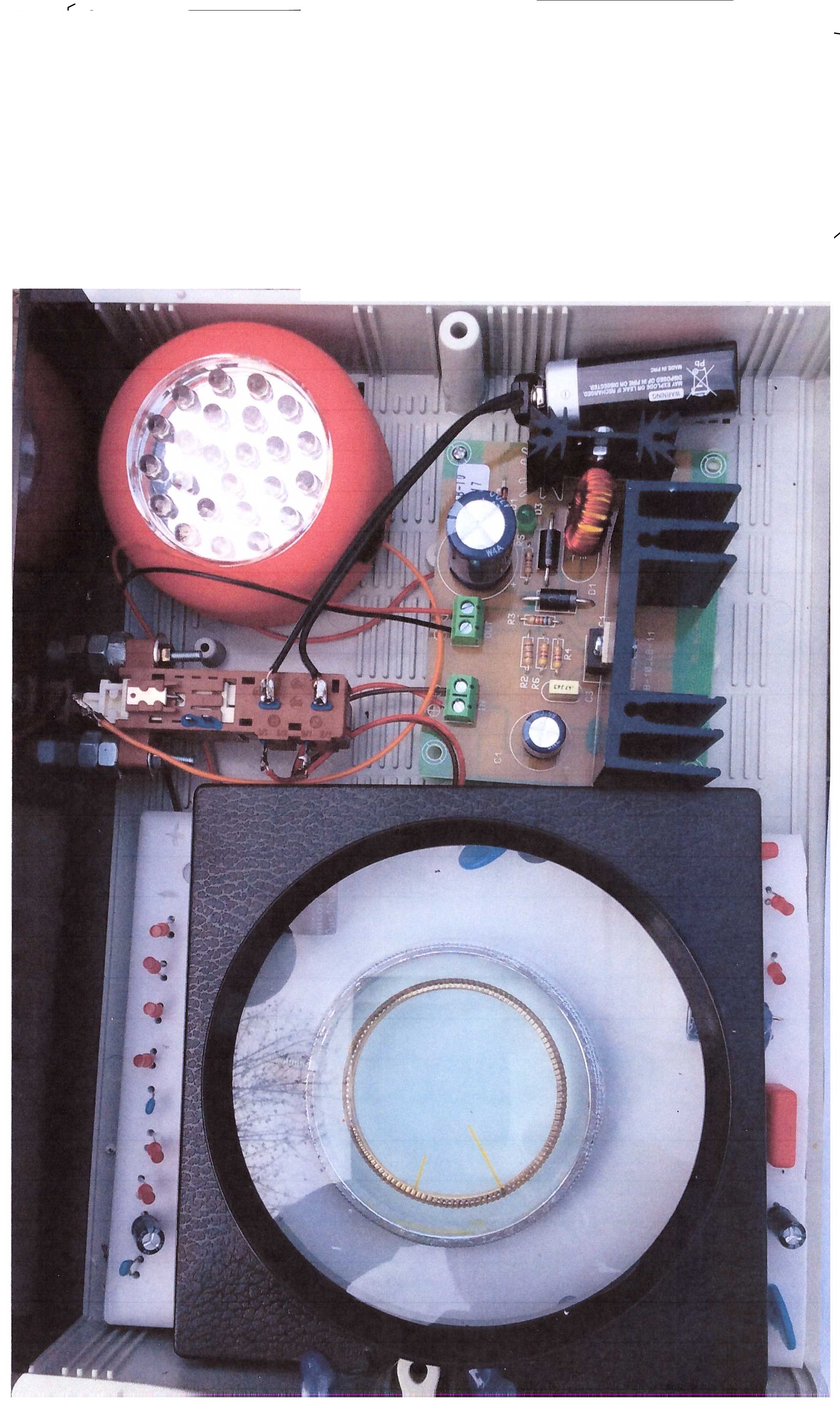 Realization of the method of normalization, during the concentration described in the patent “Method of prevention of catastrophes and device for its realization” is carried out through superposition of the bio-signal generated fields, electromagnetic fields. In addition to the factor of psychology according to the law of action of universal connections, a control of the goal of concentration is added.

The device universally works for the development of the following concentrations ensuring eternal life:

Control 1: Development of eternal life concentrations for any event.

The inventor of the device “PRK – 1U” is Grigori Petrovich Grabovoi

The methods of use of the device:

Methods of use were the following: concentration on the goal of control 1, 2, 3, 4 is carried out within the time interval from 1 to 3 minutes, and if necessary longer, without the turned on device and when the device is turned on. The results are compared in terms of development effect concentrations ensuring eternal life. This effect is used for the development of concentrations on specified directions through repeated use.

The results of the use of the appliance:

Control 4: Development of concentrations of eternal life for rejuvenation.

The device complies with the requirements of the standards. Applications for the conclusion of a sub-license contract for the Training Program with a concentration development device PRK-1U are accepted. Before the conclusion of the contract, information is received for individual adjustment of the device.

How to use this site